Rebecka had prolapse surgery, but she still struggled with pain, heaviness, and felt hopeless 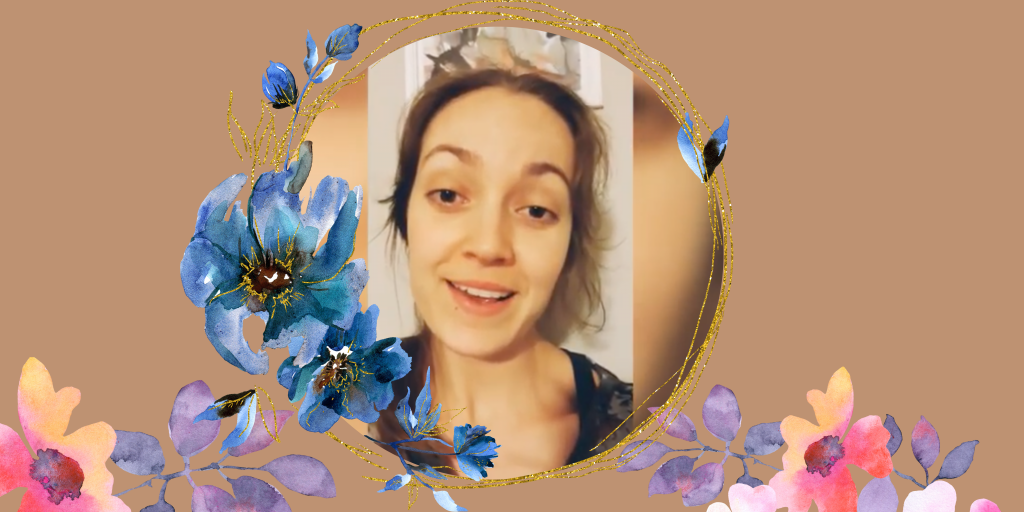 Rebecka Age: 30  Symptoms: Heaviness, pelvic pain, mental anguish Condition: Prolapse, birth injuries Rebecka had birth injuries that caused a prolapse and symptoms of heaviness and pain in her pelvic floor. Mentally and emotionally, she felt hopeless and experienced heavy sadness because her quality of life was very low. She thought surgery would have made […] 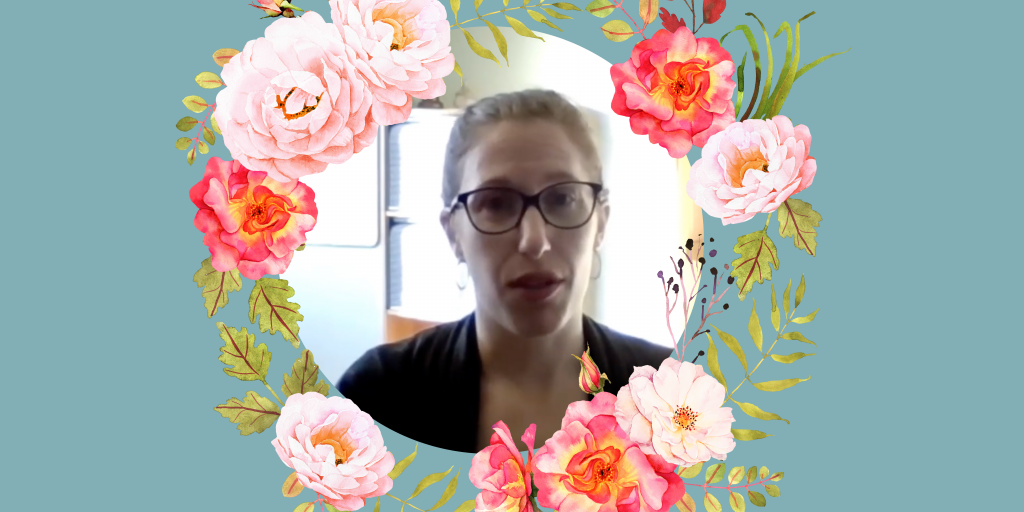 Kim Age: 36 Symptoms: Heaviness & bulging Condition: Prolapse & diastasis recti Kim was confined to a wheelchair a few days after giving birth to her first child. Even after coming home from the hospital, she found it hard to walk. Deep down Kim knew something was wrong but didn’t know how to explain what […] 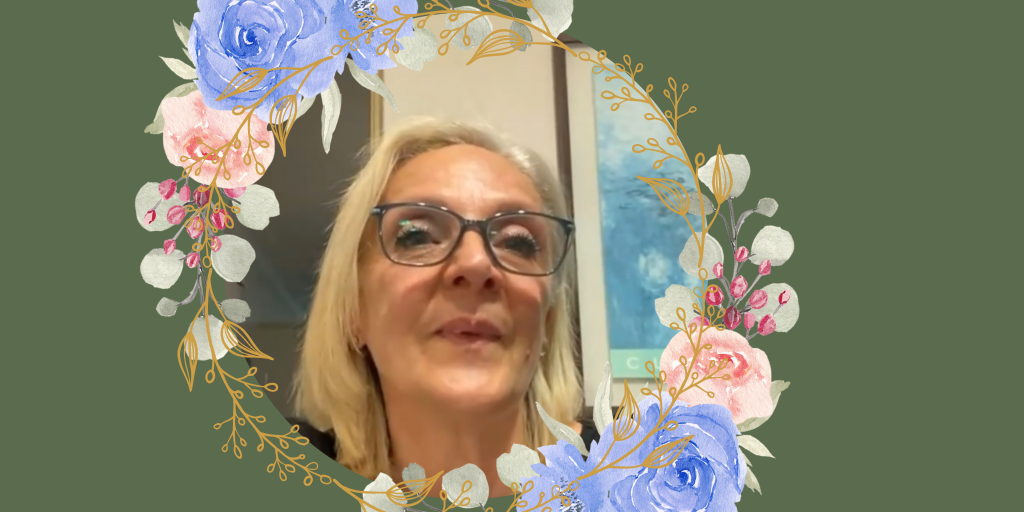 Annette Age: 62 Symptoms: Bulging, heaviness, lack of confidence Condition: Prolapse For over a year, Annette dealt with uncomfortable bulging as a result of having a prolapse. She had already tried Kegels for a while and didn’t feel any improvements in her pelvic floor. Her doctor wasn’t sure how to help Annette, so she referred […]

Amanda had prolapse symptoms for 6 years, before finding a solution that worked 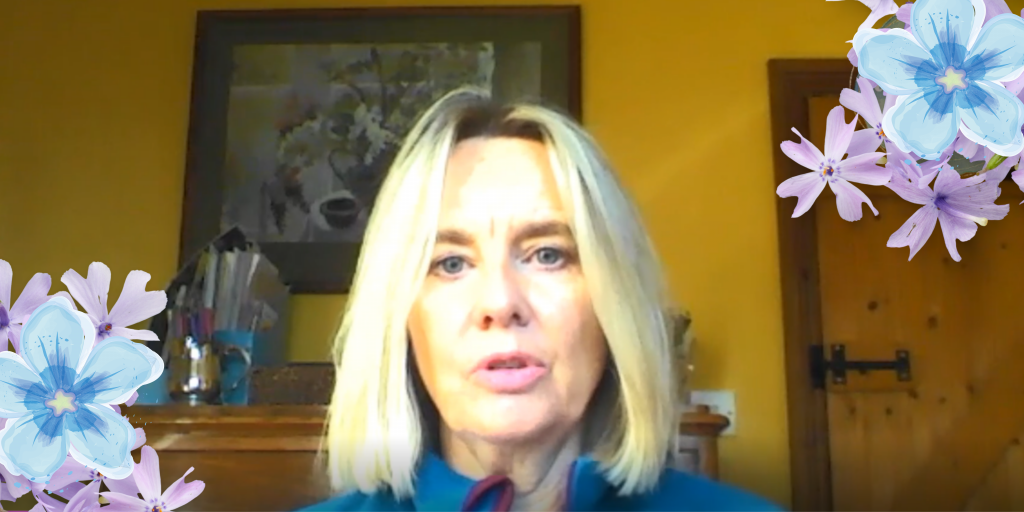 Amanda Age: 56 Symptoms: Urge incontinence, vaginal dryness, bulging Condition: Cystocele & Rectocele When Amanda was about 50 years old, she discovered something strange “down there” while taking a shower. One of her first thoughts was that it could be a prolapse.  After her doctor confirmed it was prolapse, she told Amanda to do a […]

After Kegels let Thi down, she tried other methods to become symptom-free! 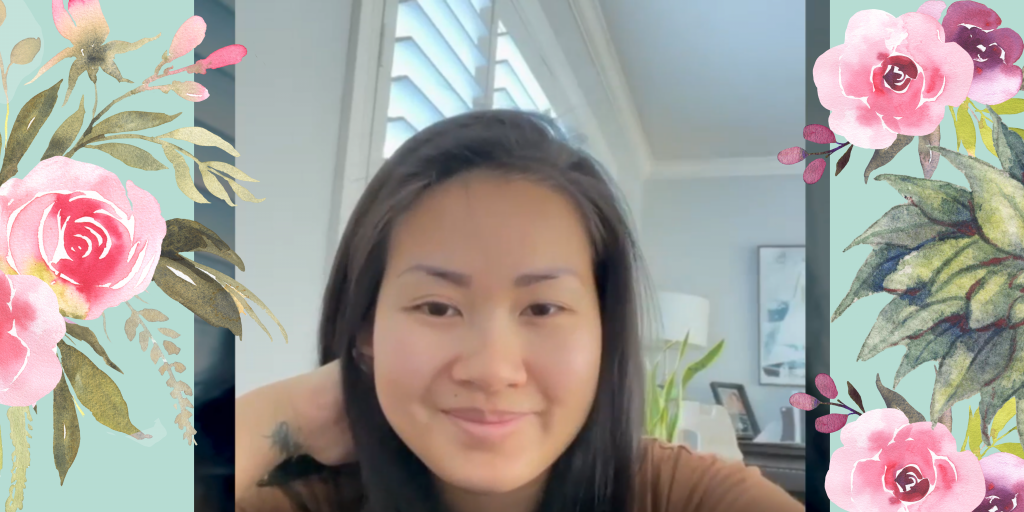 Thi Condition: Prolapse After Kegels failed Thi, she started looking for alternative solutions for resolving prolapse. She was not willing to go down the invasive and risky route by getting fitted for a pessary or undergoing surgery. Instead, she wanted something natural and safe, and something she could do on her own time and from […]

Philippa struggled with prolapse for 6 years. Today, she is free from suffering. 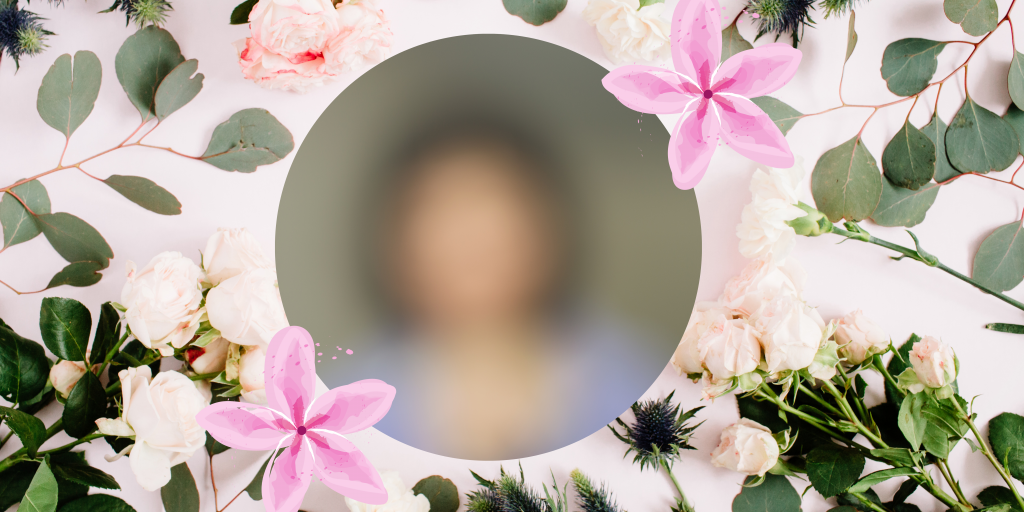 Philippa Age: 37 Symptoms: Heaviness, bulging, incontinence Condition: Uterine & Bladder Prolapse Six years ago, Philippa gave birth to her first child. Not long after, she dealt with incontinence but didn’t think much of it. Other symptoms developed over time but it wasn’t until her second pregnancy that things got really bad. Philippa had a […]

Experience better thyroid function and balanced hormones for better sleep, improved energy levels, to achieve your ideal weight, and to fall in love with life again. Get a personalized program that you can do from home, a dedicated care team that guides and supports you every step of the way, and meet a peer group of women inspiring each other to reverse thyroid-related symptoms.