Doctors often prescribe birth control pills as a means to manage PMS, an issue that plagues 80% of menstruating women every month. PMS affects a woman in 2 ways:

Culturally, a woman’s cycle has been looked down upon for thousands of years. While some civilizations did recognize the power of the feminine, many shunned it making the woman feel inferior for bleeding.

The stigma continues today but in the realm of the unconscious. Society expects women to “manage” their period and endure PMS. They do not receive guidance on the ways to listen and tune into their bodies more. No wonder many of us see menstruation as a thing we have to endure, rather than a powerful sacred process we can embrace.

With this baggage, our medical system is less interested in understanding the root cause(s) of our symptoms. Instead, your doctor is more likely to prescribe SSRIs, pain killers, or birth control pills for PMS. Yet, birth control pills often mask PMS symptoms but don’t actually treat them.

Meanwhile, the real reason we have PMS, whether it’s physical, mental, or emotional in nature goes undiagnosed and overlooked. So, one symptom may benefit from taking the pills, but a new symptom could take its place. Without treating the root cause, it’s nearly impossible to heal the body.

Get Ready for Antidepressants Sooner than Never

A study that lasted for 13 years with over 1M women who took hormonal birth pills was concluded in 2013. The result? Those on the pill had a high risk of starting antidepressants and experiencing clinical depression. While experts have contested this study due to unclear results between correlation and causation, the data does tell an interesting story.

PMS Gives You Important Information about Your Own Body

Each woman has her own unique PMS symptoms that makes it hard to generalise any remedies. PMS, while a total bummer, is very useful in helping you identify which body systems aren’t in balance. If you have bowel changes and bloating, maybe you need to work on your digestion. Do you feel like you are going insane, maybe it is time to work on stress.

The pill gives a woman a false sense of control (which in a sense it does with an unwanted pregnancy, but we think there are other non-hormonal ways to avoid getting pregnant) while masking the true issues that are going on underneath her skin. ‍

The Law of Unintended Consequences

The seminal work of the author Sarah Hill sheds light on the unintended consequences of birth control on your brain. Quoting from her book summary:

Although women go on the pill for a small handful of targeted effects (pregnancy prevention and clearer skin, yay!), sex hormones can’t work that way. Sex hormones impact the activities of billions of cells in the body at once, many of which are in the brain. There, they play a role in influencing attraction, sexual motivation, stress, hunger, eating patterns, emotion regulation, friendships, aggression, mood, learning, and more. This means that being on the birth control pill makes women a different version of themselves than when they are off of it. And this is a big deal. For instance, women on the pill have a dampened cortisol spike in response to stress. While this might sound great (no stress!), it can have negative implications for learning, memory, and mood.

Additionally, because the pill influences who women are attracted to, being on the pill may inadvertently influence who women choose as partners, which can have important implications for their relationships once they go off it. Sometimes these changes are for the better . . . but other times, they’re for the worse. By changing what women’s brains do, the pill also has the ability to have cascading effects on everything and everyone that a woman encounters. This means that the reach of the pill extends far beyond women’s own bodies, having a major impact on society and the world.
‍

As more women get off the pill in record numbers and choose other non-invasive birth control methods, the debate rages on.‍

In 2020/2021, women’s hormones continue to be too complex for researchers to find the difference between causation & correlation. It seems like natural remedies such as herbs and meditation, that are not magic pills but instead are a longer process of fixing the problem, get lost in society too fixated on instant gratification and magic pills.  We at Women Cycles are firm believers of natural ways to heal your PMS. 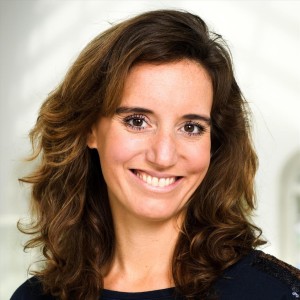 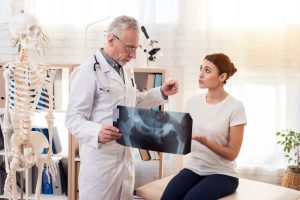 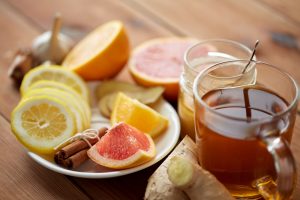 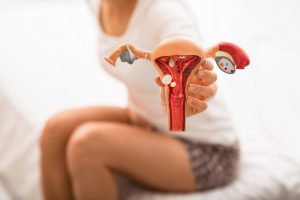 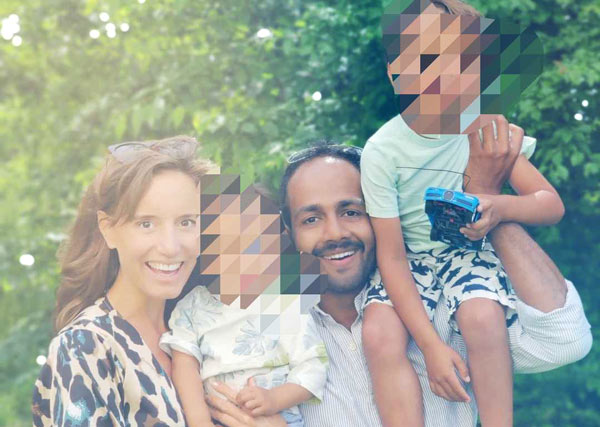 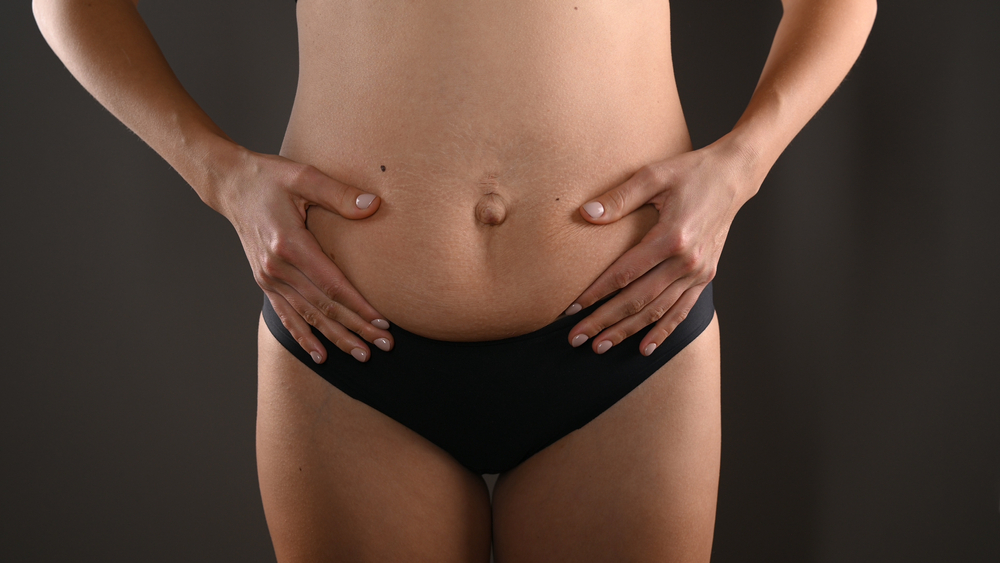 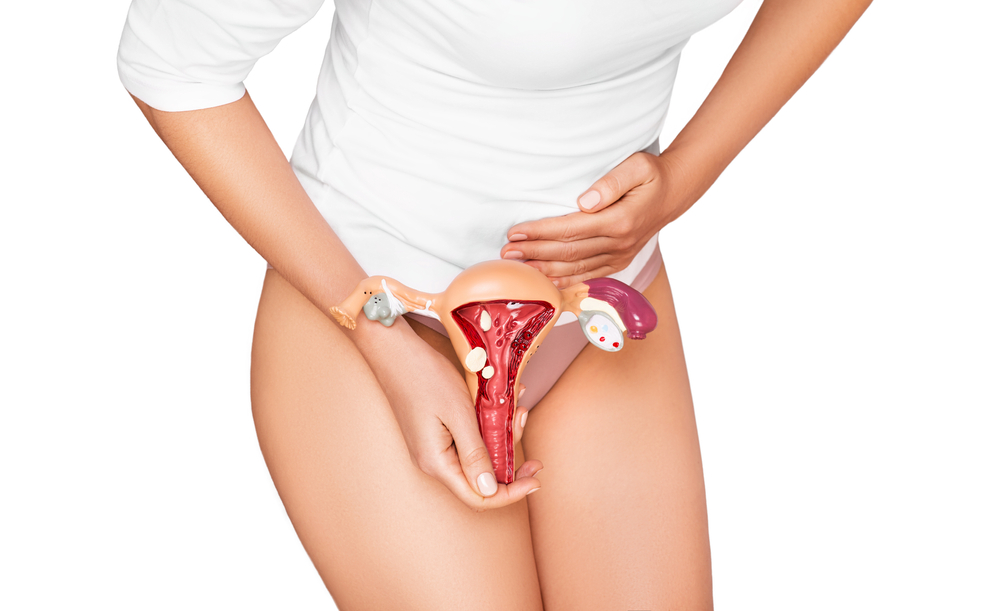